Hearing Loss on The Rise For All Demographics 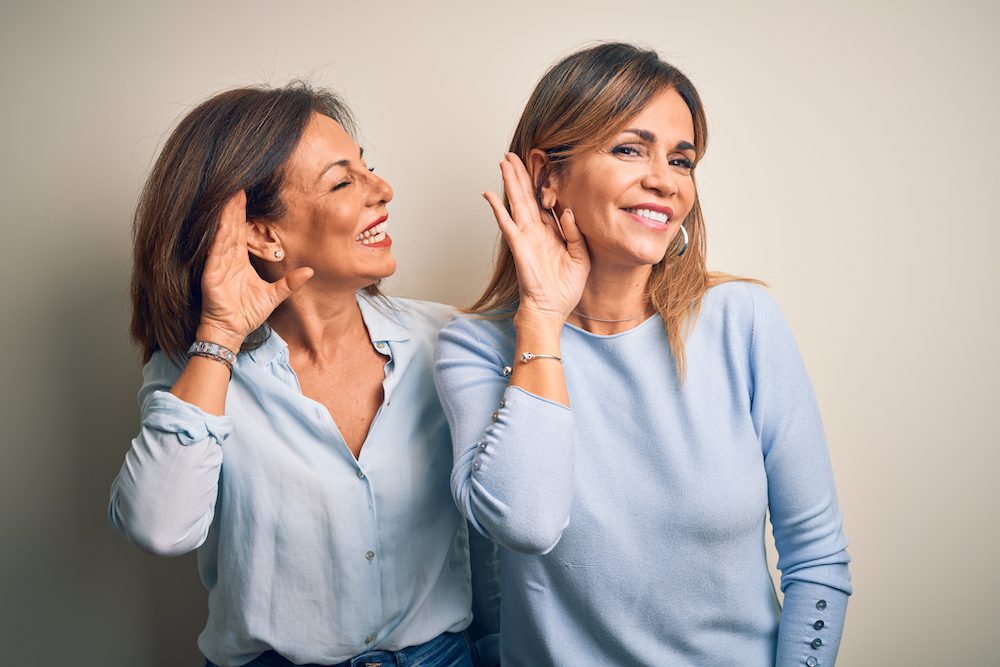 According to the National Institute on Deafness and other Communication Disorders, about two to three out of every 1,000 children in the United States are born with a detectable level of hearing loss in one or both ears.

This adds to the overall rise in numbers of people reporting hearing challenges at early or later stages in life. Now, a lot of the rise in numbers can be attributed to the drastic changes in modern living that many of us are exposed to these days. Young people are spending more time in live music venues, music festivals, night clubs and more without taking the necessary precautionary measures to protect their ears.

Add to this the continued rise in people using listening devices like Air Pods and earphones, with the volume levels at entirely unhealthy levels, audiologists across the United States are all reporting a rise in hearing loss across all demographics.

In a study published by the journal, JAMA Otolaryngology-Head & Neck Surgery, the number of American adults living with some form of hearing loss is projected to almost double by 2060.

The lead author of the report, Adele Gorman of Johns Hopkins cross-referenced and studied hearing test information from the National Health and Nutrition Examination Survey that has an extensive set of surveys that were performed by the National Center for Health Statistics and developed a forecast that exposes the number of people that are expected to experience hearing loss in the coming decades.

Along with her colleagues at Johns Hopkins, they found that the number of adults 20 years of age or older that have some kind of measurable hearing loss with a climb from 44 million people in 2020 to a frightening number of more than 73 million by 2060. Put another way, that’s around 22 per cent of the entire adult population of America.

So, what is driving this massive growth in hearing challenges and the decline in overall hearing health?

The World Health Organization says that two major factors are contributing to this rise, not just in America, but globally, namely a growing and steadily increasing population and an increasing proportion of the population who are older people.

What Measures Can Be Taken to Address This Dramatic Rise?

Along with the two main factors mentioned before, modern lifestyles that expose people to loud sounds while in places of work and play, undetected or untreated ear infections and infections like mumps and measles are all important factors to consider too. Then when we factor in the rise in the use of ototoxic medicines the picture becomes clearer and more concerning.

Yet, there are measures that government and individuals can take to prevent this.

It is possible to prevent hearing loss and it starts with awareness about hearing loss and how to prevent it. This starts with promoting early diagnosis and making specialized care available to everyone. Society also needs to ensure access to hearing devices as well as communication and rehabilitation services – but this requires a concerted effort by local authorities and civil society too.

Take The United Kingdom for Example

The UK conducted various studies and arrived at an estimate that one in five people will experience hearing loss by 2035, the UK government initiated and launched a national action plan on hearing loss. This happened back in 2015 and called for greater investment in campaigns that address hearing loss. They identified and then set out five key objectives that created a holistic plan to attack this issue.

Implemented through the UK’s National Health Service and communicated to schools, care homes and workspaces in both the private and public sector, awareness is now a key element of Britain’s bid to reduce the number of people that report hearing loss or hearing challenges.

What Is Happening in The United States?

The US Food and Drug Administration issued what many are calling a landmark proposal in October 2021, that is intended to improve access to as well as reduce the cost of hearing aid technology for millions of America. They are proposing a new category of over-the-counter hearing aids. This will allow this category of hearing aids to be sold directly to the public without an exam by an audiologist.

Now, that is a very positive step towards addressing the rise in hearing challenges by Americans, but greater care needs to be taken that will ensure the population is adequately equipped with the right type of knowledge before hearing loss becomes a problem.

It remains a very good idea to schedule regular visits with an audiologist to properly assess individual situations, especially amongst those people who work in high-level noise environments. 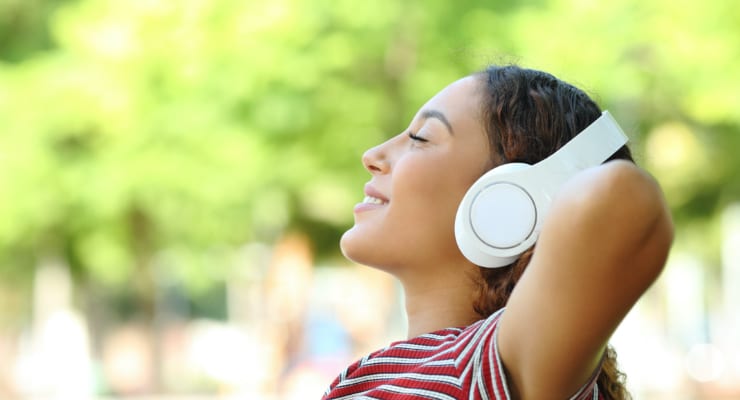 Get started on your journey to better hearing with our online hearing health survey!

Get educated about hearing aids and hearing loss. Download our free guide to hearing aids. 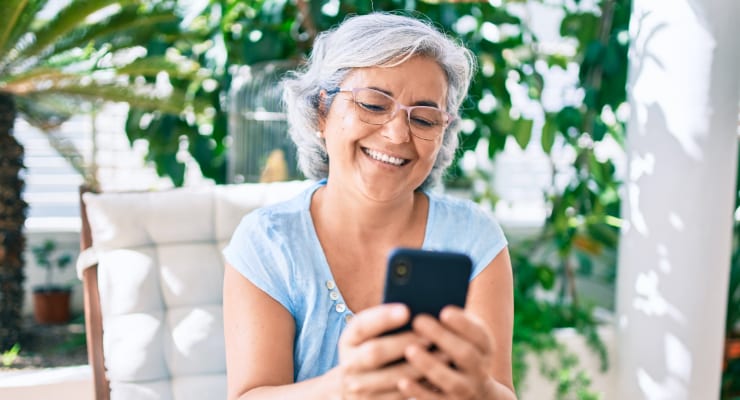 Schedule an appointment today to speak with one of our hearing health professionals.